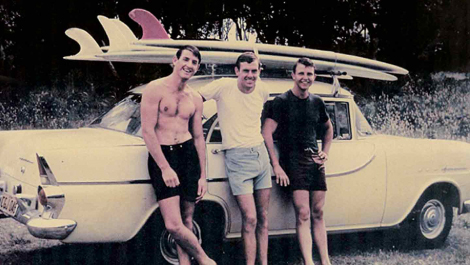 In 1978, a young Australian surfer founded the UGG brand on the shores of Southern California. His Aussie roots forged a strong love for sheepskin and he was convinced the world would one day  share this love. By the mid 1980’s, the UGG brand had become a symbol of relaxed southern California culture, gaining momentum through surf shops up and down the California coast.

UGG took the New York Fashion world by storm in the early 2000’s, evolving from boots and slippers to stylish luxuries that graced the pages of Vogue.

In 2003, UGG debuted baby blue and pink classic boots. For the first time ever, the iconic boot was offered in pastel hues. Featured again on Oprah’s “Favorite Things”, the sorbet shades were an instant success, and the brand exploded overnight.

The rest is history. 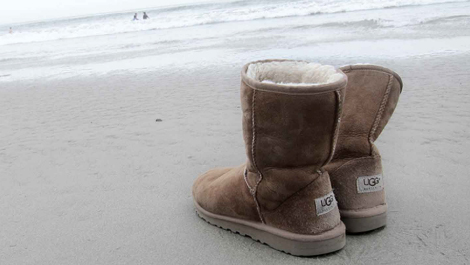 September 2013 marked the 35th Anniversary of UGG Australia’s arrival in the United States. To commemorate the milestone anniversary, UGG debuted a ’78 capsule collection and kicked off a global celebration rooted in 70’s surf culture.